FAF – The Nut In The Stone 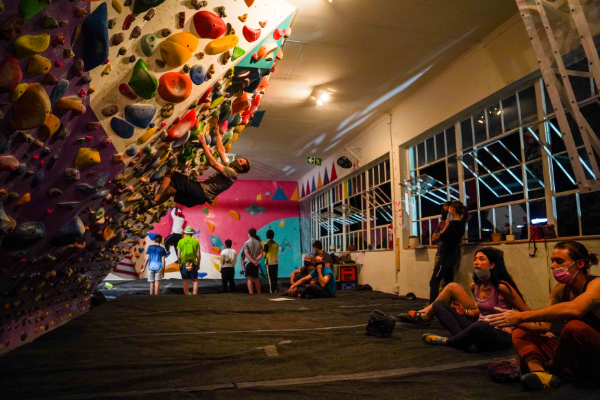 The FAF is a Climbing Comp that starts off with tales from distant lands about a mystical nut that can bring together and align a climber’s psych, channeling it into the ultimate frothy send energy the world has ever seen.

These tales have been whispered and passed down from generation to generation and last week saw the retelling of the FAF’s first chapter, The Nut in the Stone climbing comp at FA.

Creating A Space To Conquer

Setting the scene for the rest of this epic journey the First Chapter of The FAF is where our climber hero’s joined into a journey of overcoming themselves and unlocking the mythical powers of sendy froth along the way.

All while chilling with their companions on the mats, facing their challenges on the wall and ending the evening off with a cold brew sharing and laughing about the day’s conquests of climbing.

Changing Climbing Comps Up In Joburg

From the beginning, we knew this wasn’t any ordinary boulder league. As is the FA way, flipping what you know on its head. This chapter consisted of 25 boulder problems with 2 zones on each climb.

The main idea is to climb as much and as hard as possible, helping you reach mythical levels of climbing! To see which climbs you can session and top, and see how many zones you can collect on the way. It was all about working hard on problems throughout an entire week in a lekker competitive setting.

We witnessed a frantic week of Heroes in our FAF coming back session after session just to try and one up on their previous session and adding just a little more onto their previous score climbing the ranks of our climbing comp.

It was crazy to see just how psyked you all were, with the first day of the comp starting being the busiest we’ve been the whole year! The FAF is a climbing comp like no other; it brings together people in a relentless pursuit to do better. Almost as if all the climbers lined up to measure their strength on the boulders with the strongest and most focused climber being rewarded with the Mythical Nut In A Stone

No chapter of this tale is the same but they are still part of the same story. A story that we are all telling together, weaving into myth our own conquests and hero’s journey, because at the end of the day the FAF is all about how you chose to tell your climbing story in 2022! The reason why we chose to spin a story across a whole year is to give you the time to step into your own climbing story and see to what epic destinations the tale will take you.

We now enter a 6 week period before the heroes of the FAF lineup for the next Chapter of the Friends and Allies Fables. A perfect amount of time to reassess, train, rest and be in tip top condition to take on the next chapter of your 2022 climber’s journey.

The Next Chapter Awaits

We look forward to seeing what epic and mythical tales you chose to tell  in the next Chapter of the FAF.

You have worked hard for your Nut In The Stone, and now it is time to use it and reach your Senderella, the 2nd Chapter of the FAF which will be told from the 7th to 12th March. 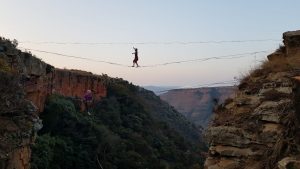 Everything you need to know about the 2022 Mayhem Mountain 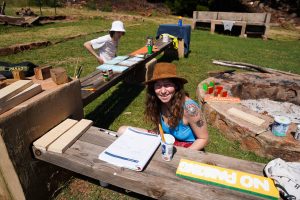 Community is the basis of what we do at the 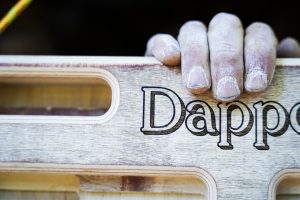 Fingers and Finger Strength When we look at climbing we